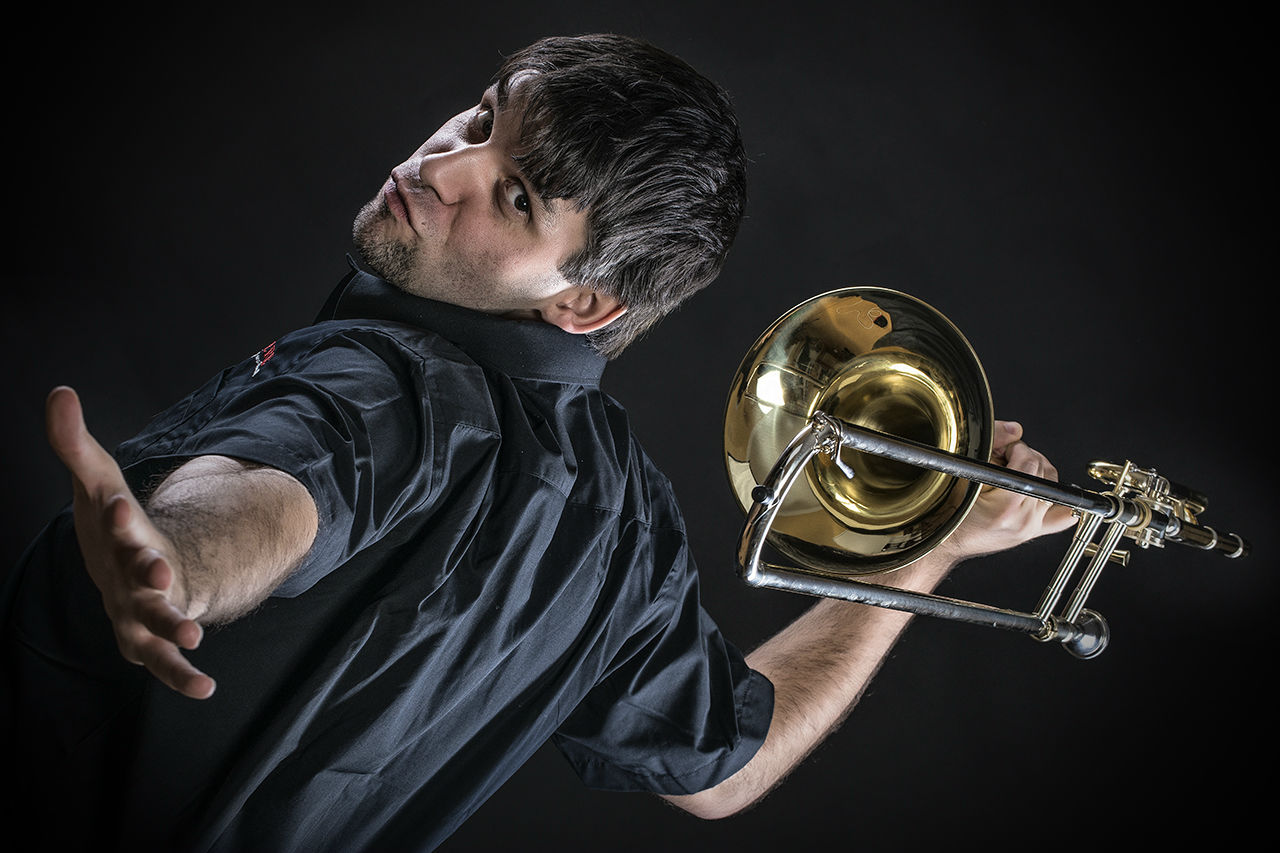 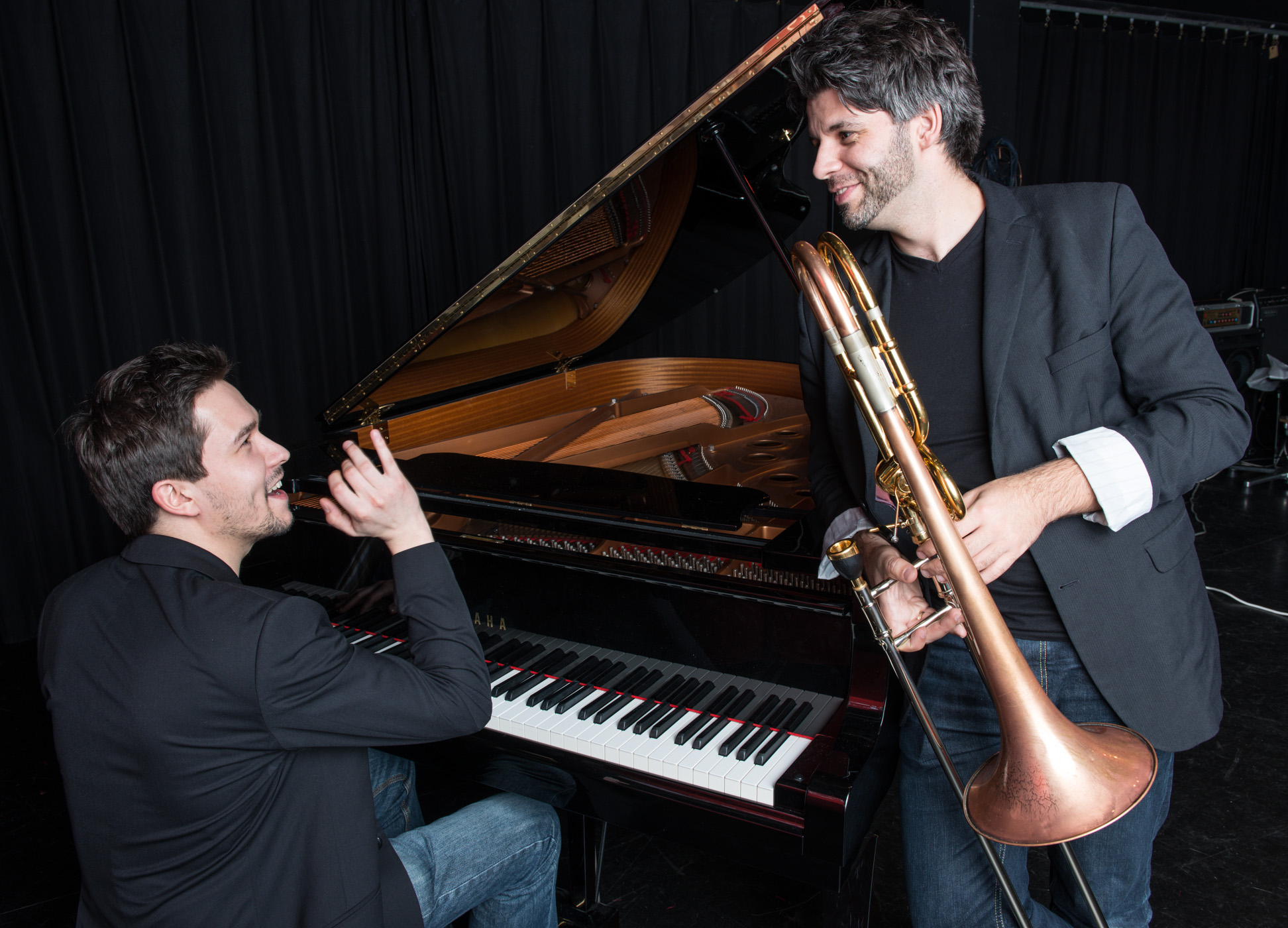 Jacek Obstarczyk was born in 1988 in Oświęcim, Poland. After graduating from the music school in Bielsko-Biała, he commenced studies at the Karol Szymanowski Music Academy in Katowice.

In 2010, Jacek began studying at the prestigious Universität für Musik und Darstellende Kunst Wien (Vienna, Austria). He has performed extensively as a soloist and member of chamber ensembles, both at home and abroad.

Jacek is also a prize winner of national and international competitions, as a performer and composer/arranger. In 2012, he was awarded 3rd place at the Transatlantyk Instant Composition Contest.

Jacek performs music from many genres including classical, jazz and gospel, where he finds inspiration for his compositions and arrangements. He has performed with Zoltán in places as far as Melbourne, Australia and Isla Verde, Argentina.

Jacek is a member and co-founder of Rebelión along with Zoltán Kiss and Adam Rapa, and also of his longtime string trio, Das Kleine Wien Trio (The Little Vienna Trio).